A Night at The Opera 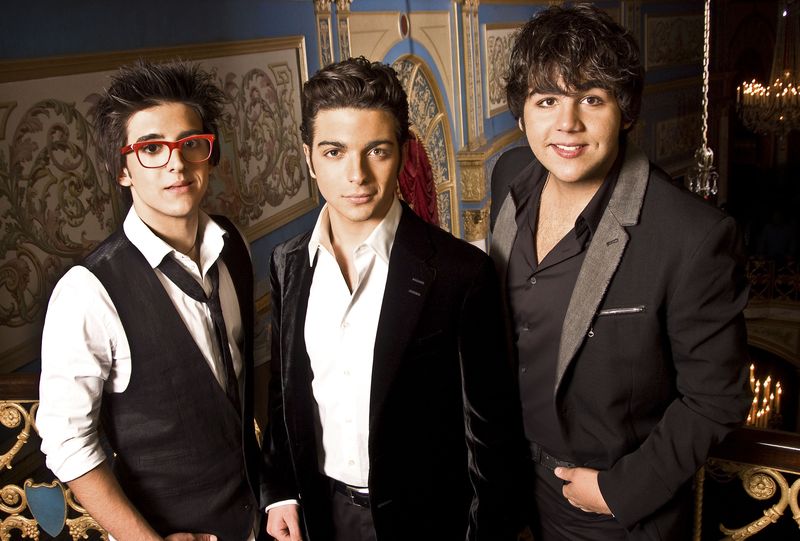 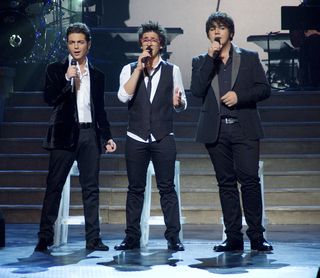 Italian heartthrobs Il Volo — Piero Barone, Ignazio Boschetto and Gianluca Ginoble — have been receiving unanimous raves for their vocal talent and showmanship. Since their May 2011 debut in the U.S., the three Teenage Tenors have appeared on “American Idol,” “The Tonight Show,” “Ellen,” “The Today Show” and “Good Morning America,” among others, and their single, “O Solo Mio,” has been viewed by more than a million fans on YouTube. Already certified platinum in their homeland, Italy, and several other countries, they have captured the hearts of Americans of all ages.

Il Volo, meaning “flight,” was chosen as their name because these three young men were about to spread their wings. Now viewers can watch them soar in their premiere PBS special filmed at Detroit’s famed Opera House on October 27, 2011.  IL VOLO TAKES FLIGHT premieres on WPBT2 Sunday, March 4 at 6:00pm. 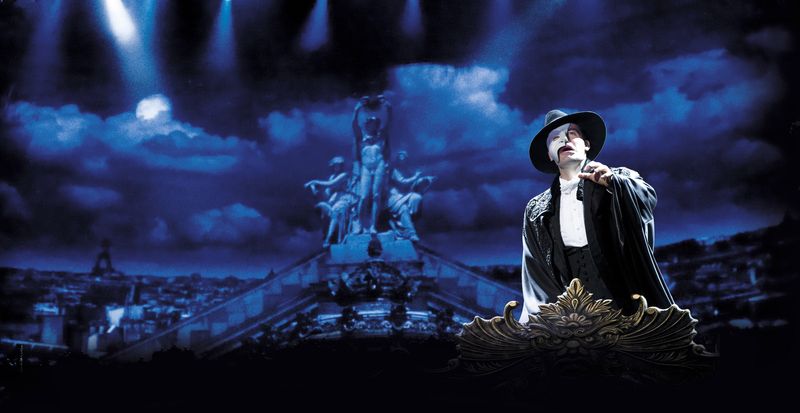 The Phantom of the Opera at the Royal Albert Hall, a fully-staged, lavish 25th anniversary mounting of Andrew Lloyd Webber’s long-running Broadway and West End extravaganza, comes to WPBT2 on Sunday, March 4 at 7:30pm. 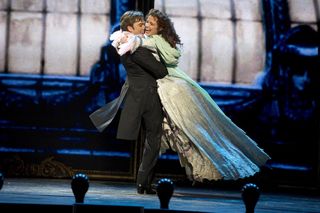 To mark the musical’s Silver Anniversary, Andrew Lloyd Webber and Cameron Mackintosh presented “The Phantom of the Opera” in the sumptuous Victorian splendor of London’s Royal Albert Hall. International audiences were invited to join the celebration when the evening was transmitted live to cinemas worldwide. This dazzling restaging of the original production recreates the jaw-dropping scenery and breathtaking special effects of the original, set to Lloyd Webber’s haunting score. 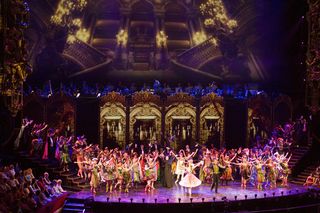