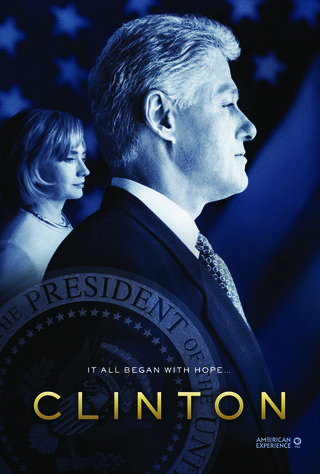 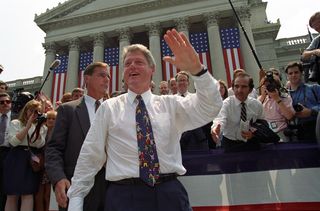 From draft dodging to the Dayton Accords, from Monica Lewinsky to a balanced budget, the presidency of William Jefferson Clinton veered between sordid scandal and grand achievement. In Clinton, the latest installment in the critically acclaimed and successful collection of presidential biographies, AMERICAN EXPERIENCE explores the fascinating story of an American president who rose from a turbulent childhood in Arkansas to become one of the most successful politicians in modern American history and one of the most complex and conflicted characters ever to stride across the public stage. 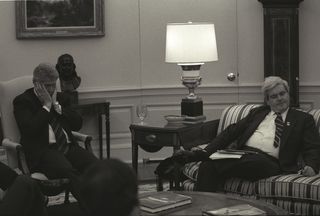 It recounts a career full of accomplishment and rife with scandal, a marriage that would make history and create controversy, and a presidency that would define the crucial and transformative period between the fall of the Berlin Wall and 9/11. It follows Clinton across his two terms as he confronted some of the key forces that would shape the future, including partisan political warfare and domestic and international terrorism, and struggled, with uneven success, to define the role of American power in a post-Cold War world. Most memorably, it explores how Clinton’s conflicted character made history, even as it enraged his enemies and confounded his friends. 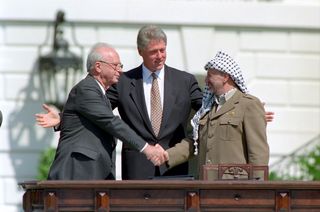 Every one faces ups and down in their life. he also has faced all these. But still he is the richest person in the world. He has got this success only because of his dedication and believe on himself.