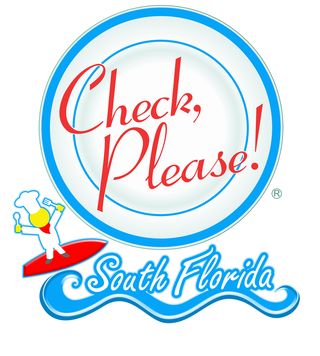 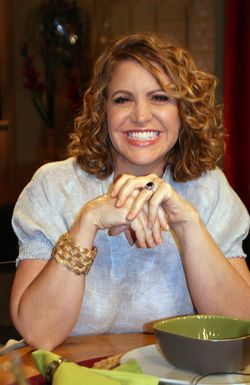 Host Michelle Bernstein returns to the Emmy-nominated series, along with fifteen opinionated guest reviewers from all across South Florida.  Their dining picks run the gamut, from a colorful Colombian spot in South Miami to the chic and trendy Bistro Chez Jean-Pierre in Palm Beach.  Guest reviewers include a South Beach model, Hollywood golf caddy, and Palm Beach financial advisor.  One episode features local female impersonator, Miss Finesse, as one of the guest reviewers. 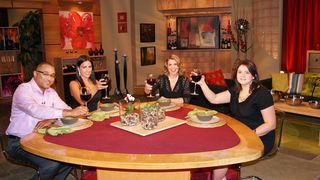 check please! Nice unique name this is.After listening the name everyone will definitely check this at least once.