When Your Young At Art
Downtown Abbey Returns! 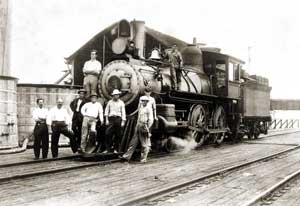 Flagler’s Trainis a one hour documentary, produced by WPBT2, which chronicles the imagination and achievements of Henry Morrison Flagler, who spearheaded the development of the overseas railway connecting Key West to the existing Florida East Coast Railway.

Traveling on the Over-Sea Railroad was more like riding on a ship than a train, a departure from the mainland on a journey that went to sea across the turquoise waters between the Atlantic Ocean and the gulf of Mexico.  The destination was Key West, a jewel at the end of a far-flung chain of emerald islands known as the Florida Keys.  Here was the fulfillment of an extraordinary vision joined by the hopes of many, perfected in the sacrifices and labor of thousands at a time when Americans believed anything was possible in a country destined for greatness. 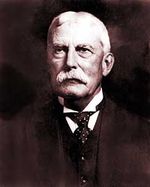 Much like Titanic, nature had the final say over the project and the remains of this great experiment still stand as a reminder of this feat of engineering and ingenuity a century later.