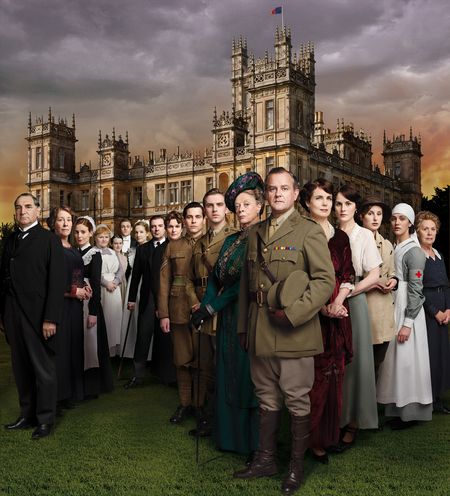 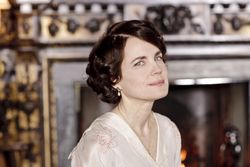 One of the most phenomenally popular series in MASTERPIECE history and multiple emmy winner is back for an exciting second season: Downton Abbey: Season 2 resumes the story of aristocrats and servants of Downton Abbey during the tumultuous World War I era.

Downton Abbey: Season 2 premieres Sunday, January 8 at 9:00 p.m.  and continues every Sunday through February 19 on WPBT2.

Sorry, but the new season won't be available until January 2013, but look for the previous season's before that