FRONTLINE | Obama's War
An Afternoon at the Stranahan House 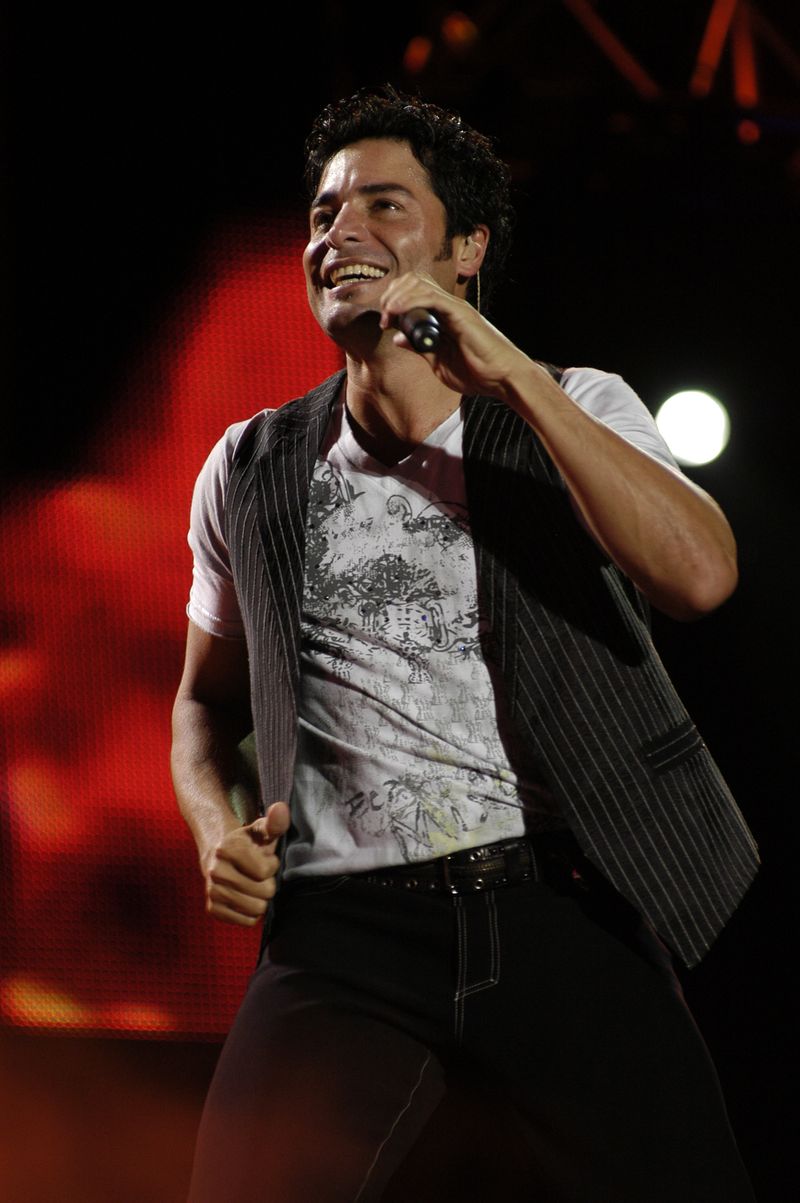 On Wednesday, October 07, 2009 WPBT2’s producer Alina Valle had an exclusive interview with Latin Music sensation Chayanne.  Alina and Chayanne discussed the upcoming premiere of Chayanne- Vivo which will air on WPBT2 this Thursday, October 8, at 8:00pm.

In 2008 at the world famous River Plate Stadium in and in front of 60,000 fans Chayanne’s concert was recorded and will be shown for the first time on television in the . Chayanne mentioned, “I was coming from a twenty city tour and had to cancel the original concert date. With popular demand we were able to reschedule the concert three weeks later and the concert was better than ever!”

Durning this concert Chayanne preformed many of his number one hits including: “Y Tú Te Vas,” “Yo te Amo,” “Si Nos Quedara Poco Tiempo,” “Dejaria Todo” and “Un Siglo sin Ti.” When asked about writing number one hits, Chayanne said, “When you write a song you are so nervous and you don’t know if people will like it and when it becomes a number one hit it validates all the effort and energy put into it and means the audience got the message.”

Alina asked, "How do you feel about ?" Chayanne replied, “I love . The people are so warm here. While I’m from Puerto Rico, is home to me now."