Tavis on the Move in Miami
A Day for Children

UPDATED- KENNEDYS to be rebroadcast on WPBT2 - Tonight at 8 and Sunday, August 30 at 4pm 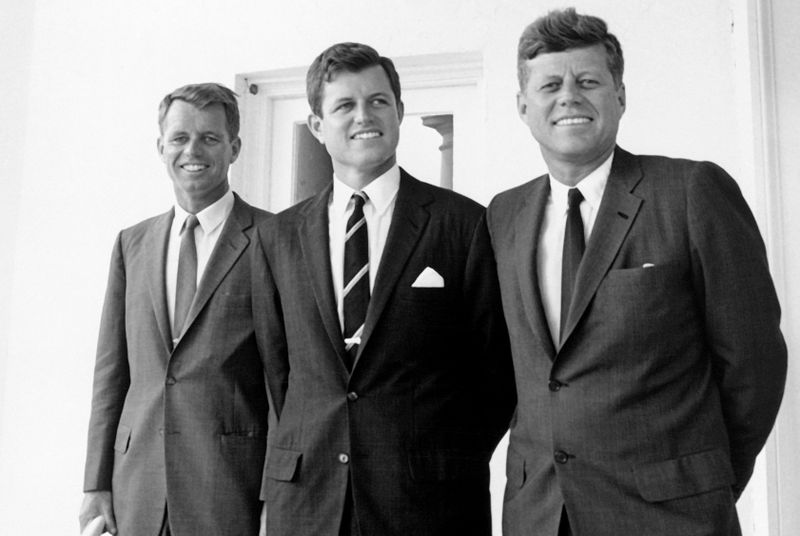 On August 25, 2008, just two months after undergoing surgery for a malignant brain tumor, “The Lion of the Senate” and the Kennedy family’s lone male survivor — Edward M. Kennedy — surprised attendees with an unscheduled speech at the Democratic National Convention in Denver, Colorado. “As I look ahead, I am strengthened by family and friendship. So many of you have been with me in the happiest days and the hardest days. Together we have known success and seen setbacks, victory and defeat,” Kennedy said.

The Kennedy story is unlike any other: a saga of ambition, wealth, family loyalty and personal tragedy. From patriarch Joseph Kennedy’s rise on Wall Street and frustrations in politics, John Kennedy’s march to the White House, Robert Kennedy’s near-certain presidential victory, preempted only by his tragic death, through Edward Kennedy’s withdrawal from the 1980 presidential race following the scandal of Chappaquiddick, the family legacy continues to influence politics.

With the passing of Edward Kennedy, WPBT2 plans to rebroadcast the epic American Experience" The Kennedys, Tonight at 8 and on Sunday, August 30 at 4pm